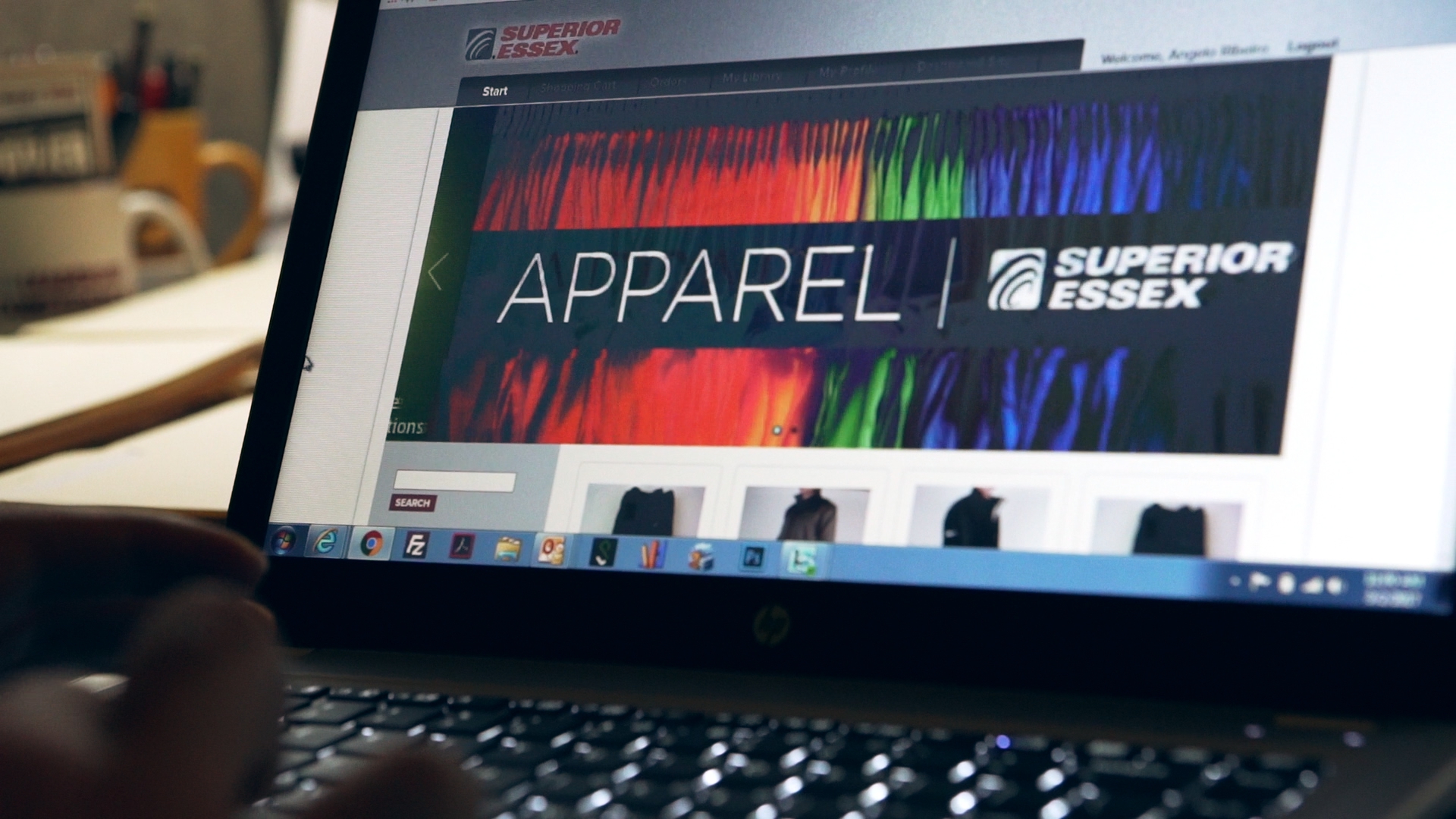 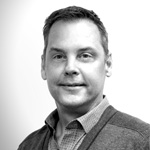 John Shutter
Senior Manager, Sales and Marketing Services
John Shutter is Manager of Marketing Services and Sales. John has held various leadership roles in design, merchandising and marketing for companies like Chico’s, Kohl’s and Saks before joining Communicorp in December of 2016.

Ed McElveen
Sales and Marketing Rep
Ed McElveen is a sales and marketing professional with over 25 years of print and marketing services experience, with expertise in digital, offset, and large format printing. Ed joined Communicorp in August of 2016. He goes above and beyond to ensure his clients' happiness, and believes that customer service, honesty, and integrity are at the core of his success. 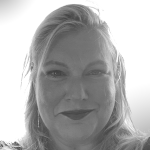 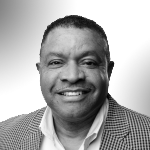 Marlon Lofton
Sales and Marketing Rep
Marlon began his experience in 1993 as a print and marketing strategist for national and international accounts after earning his Bachelor of Science degree from Southern Illinois University-Carbondale in 1984. He specializes in city and government print marketing and fulfillment, and has additional experience in promotional product and merchandise logo branding. 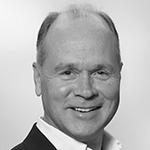 Steve's career began in the U.S. Army’s Military Police Division, where he rose to the rank of Sergeant E-5 and was honorably discharged after three years of service. After pursuing law enforcement studies for four years and working for Judge Marilyn C. Martin, Steve changed his career path to work in the television industry where he served as General Sales Manager and eventually General Manager of the local Fox affiliate WXTX Fox 54. After Fox, Steve launched three successful businesses and eventually eased into his role at Communicorp.

Steve considers his greatest achievement at Communicorp to be his ability to help clients solve the problems and challenges they face in the complex world of marketing. His solutions and ideas have helped clients to significantly strengthen the ROI of their marketing campaigns. 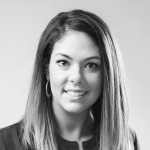 Tiffany has over 8 years of sales and marketing experience with Coca-Cola and holds a bachelor’s degree in Business Marketing from Columbus State University.