Using Communicorp’s versatility with various print techniques, including foil embosses and varnishing, to contribute to Aflac’s 2014 Year in Review.

Aflac’s 2014 Year in Review features a Japanese baseball fan who has benefited from the Aflac Parent’s House where he and his family stayed while receiving cancer treatments in Tokyo.

The title “Living the Legacy” is embossed and printed with a highly reflective silver foil. This contrasts sharply with solid blue PANTONE ink behind the black and white image of a Japanese baseball fan.

Just had a chance to flip through the 2014 Year in Review. I think it looks great—I especially like the simple but unique look to the cover. Nice job.

This is a summary annual report, with narratives about the company’s operations in Japan and the U.S. with the financial highlights and some investment highlights. Complete financial disclosure is available in the 10k. 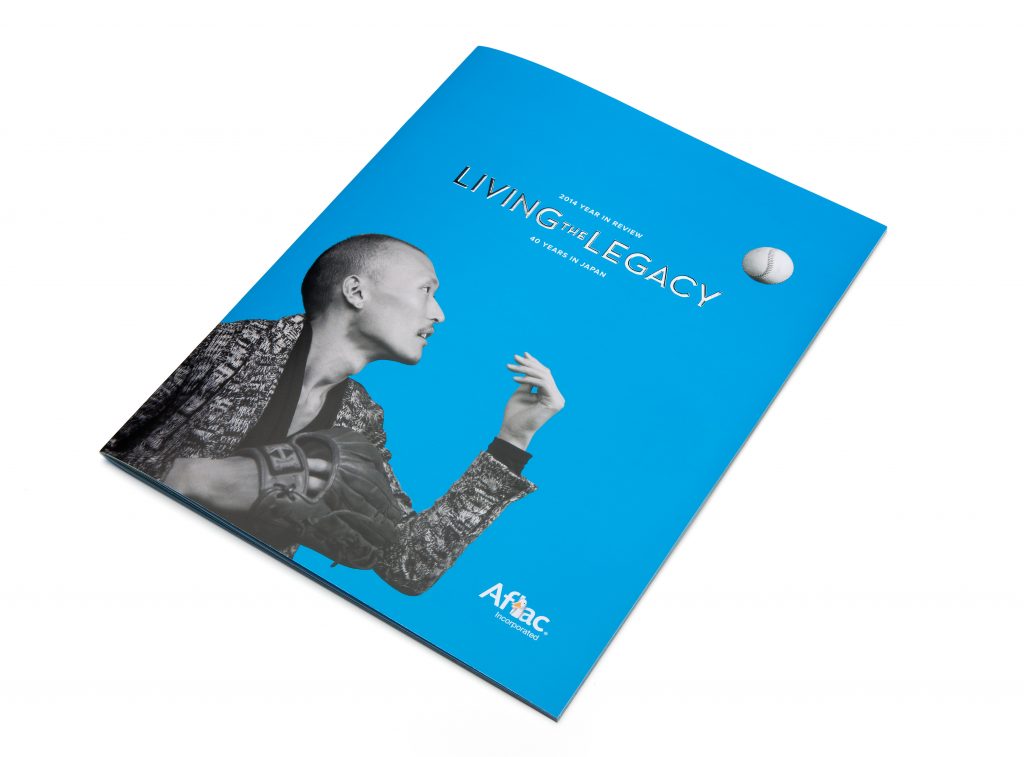 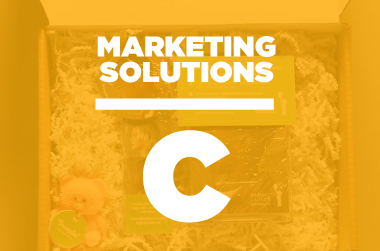